❤️ -20% with code VALENTIN to be applied at checkout ❤️

The engine, the heart of an airliner 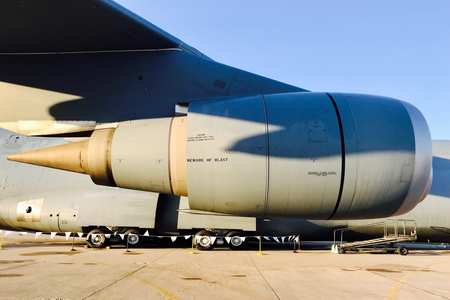 Engines are arguably one of the lifeblood of the aircraft. Indeed, if we compare an airliner to a human body, there is no doubt that the engines would represent a large part of the body. Including the legs, lungs, and heart. This is all the more true for the most modern airliners. Do you know why ?

The engines provide the propulsion of the plane, they are what allow the plane to accelerate and maintain its speed. Without them the plane could not move. However, in addition to displacement, they also allow the aircraft to fly in a certain way. Indeed, to be able to fly the plane needs speed. Well, not exactly… What allows the plane to stay in the air are its wings and the lift they are able to generate. Lift is produced by the flow of air over the wing. The more the quantity of air passing over the wing, the more the lift increases. So the faster the plane moves, the more air passes over the wing. It is therefore the speed of the air on the wing that generates the lift. It is the engine which by pushing the plane keeps this air flow constant on the wing. 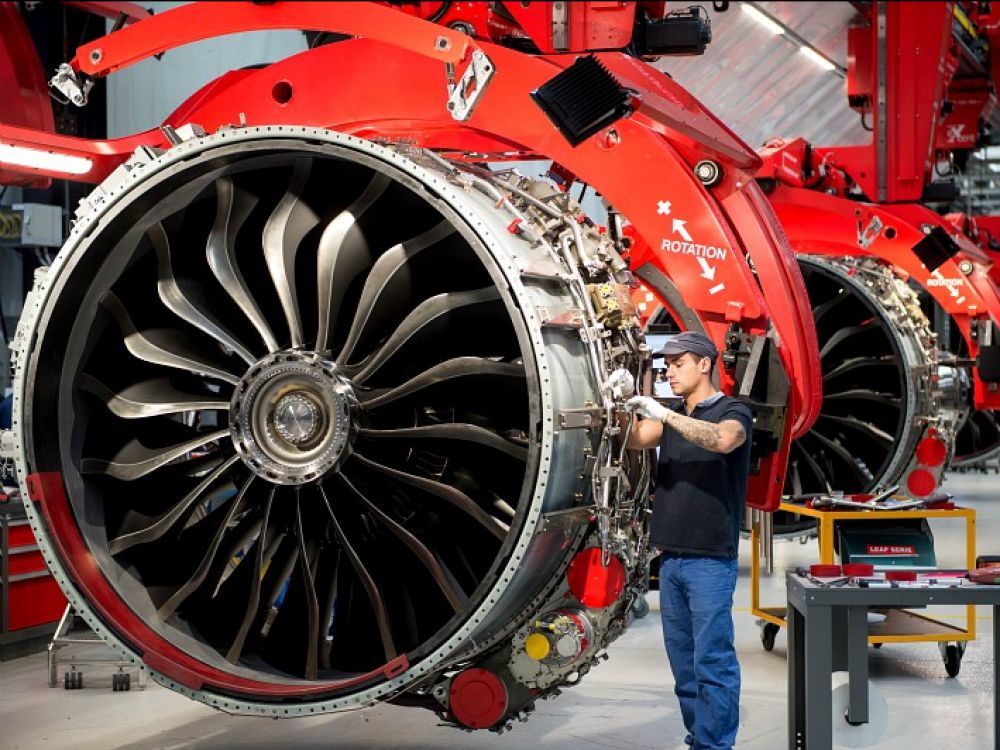 These are the engines that also provide the electricity on board the aircraft. In fact, as on a car, the engine produces a movement which supplies alternators and generators. This therefore allows the aircraft to be independent in electrical energy. The engines will also provide cabin pressurization and air conditioning systems. Part of the hot and compressed air from the compressors will be taken to ensure good pressurization of the cabin and, if necessary, to cool or heat it. Did you know that the air in the cabin of an airplane is renewed every 2 to 3 minutes? It is again thanks to the engines.

Engines are therefore vital to the proper functioning of the aircraft for its power supply, pressurization and speed. But what happens when an engine breaks down? Don't panic, everything has been planned. The aircraft is certified to be able to fly with one engine less. Whether in terms of pressurization or electricity production, a single motor can provide the necessary energy. What about the speed of the plane? Again a single engine allows the aircraft to maintain sufficient speed to fly normally. 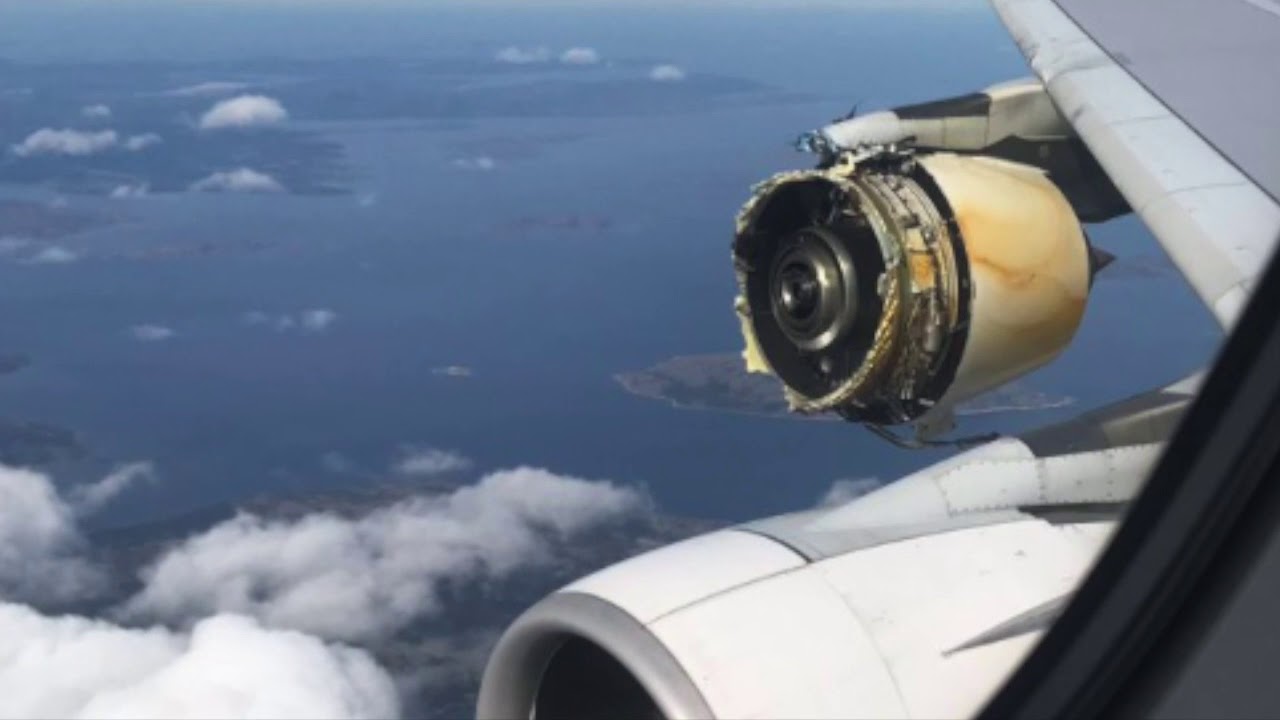 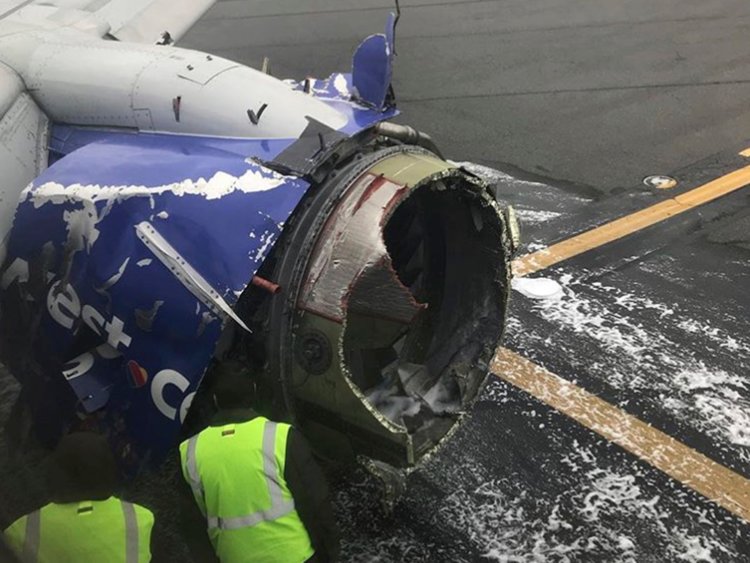 How much fuel does the engine need to do all of this?

The quantity of fuel in an airliner is always expressed in weight and most often in tonnes. 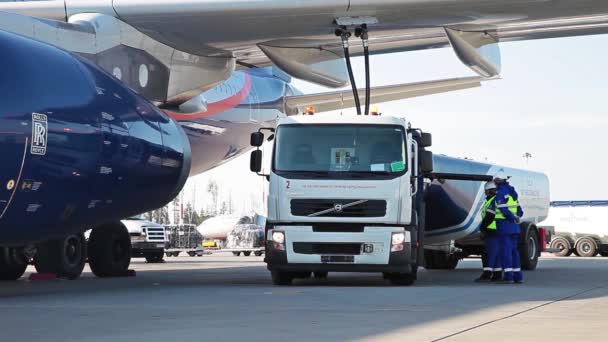 The tanks of a Boeing 737 NG can hold up to 20 tonnes of fuel, this can go up to over 250 tonnes for the Airbus A380. In terms of consumption, we are at around 3 tonnes of fuel per hour and per engine on the Airbus A380 and around 1,5 tonnes per hour and per engine for the B737NG. These values ​​may seem enormous but in comparison with the first jet engines, we can see a big decrease in average consumption. Not to mention the fact that modern airplanes take us further than previous generations. 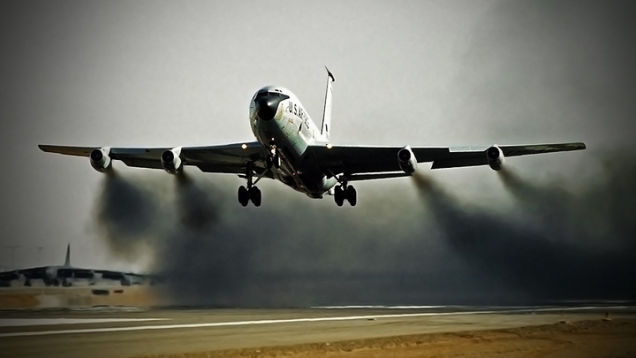 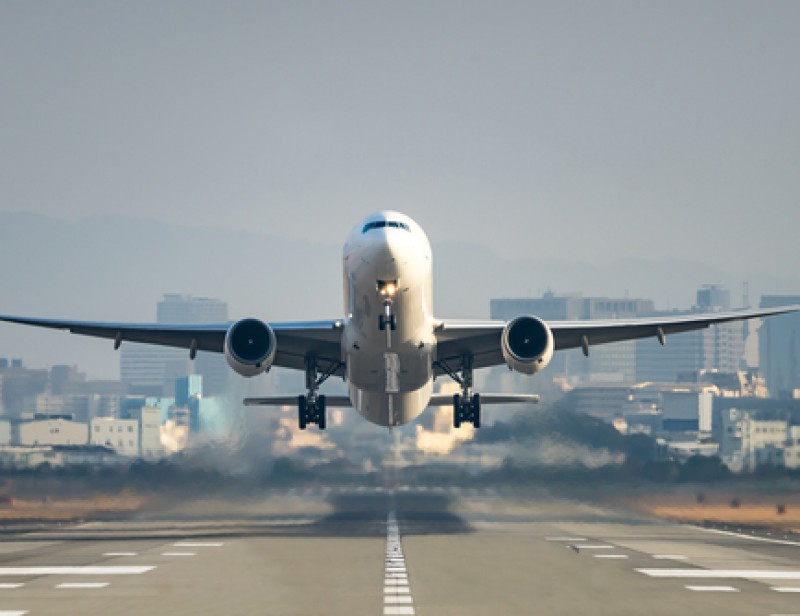 In conclusion, we can say that the engine of an airliner is essential for flight and passenger comfort. Even being essential the failure of an engine will not jeopardize the aircraft. Modern airplanes always take us further and with less fuel, thanks to ultra-modern and constantly improving engines.

You also come to take the controls of an airliner. Come fly a Boeing 737NG, the world's best-selling airliner. Surrounded by a team of professional pilots, come and try your hand at takeoffs and landings, in all conditions and all over the world.