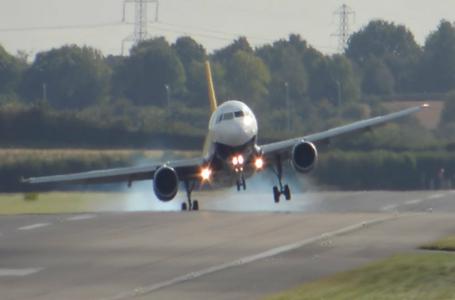 In recent weeks, we have been swept away by several storms which have given us strong winds. Beyond the uprooted trees, air traffic also suffered from these weather conditions.

Many flights were canceled and for the flights that were maintained, many passengers were treated to rough landings. Sometimes with impressive videos.

European Flight Simulator deciphers all this for you.

For several weeks we have been suffering from storm after storm. It started with Storm Ciarra then Ines and a few days ago Storm Dennis. How to explain these phenomena It is quite simply due to an anticyclone positioned in the south of Europe. This prevents the depressions from descending towards the south and sends them to us one after the other. Why so much wind? This is due to excessively high temperatures in our regions. Indeed the difference between the temperatures of our regions and those of the polar air masses causes an air mass conflict. This air mass conflict results in high winds. 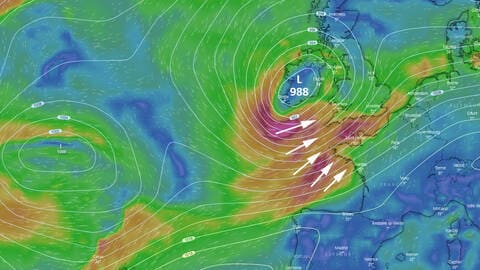 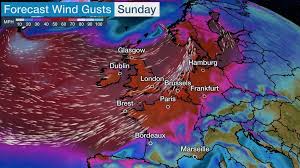 All this leads to quite strong winds which complicates air operations. Many flights canceled in Belgium, France and Great Britain. Some pilots still operated certain flights. Lots of impressive videos of landing planes are circulating on the web. We see planes arriving with difficulty in touching the runway correctly, others giving up landing at the last moment. Do these pilots take risks to land? Do these landings endanger passengers?

In reality, the technique of landing in a strong crosswind is not so dangerous. The pilots are trained there in a simulator. This technique is very impressive because the aircraft must approach the runway while being off-center. In fact, the nose of the airplane must remain in the direction of the wind so as not to drift off the runway centreline. It is just before touching the runway that the pilots must put the airplane back on the runway centreline. Theoretically, landing in a crosswind seems simple. One of the greatest difficulties is actually in the gusts of wind. These can destabilize the aircraft and cause it to pitch dangerously or push it off the runway. These are the times that the pilots have to go around to try another landing. 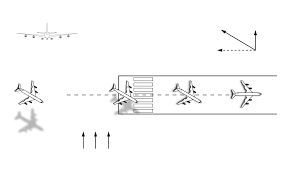 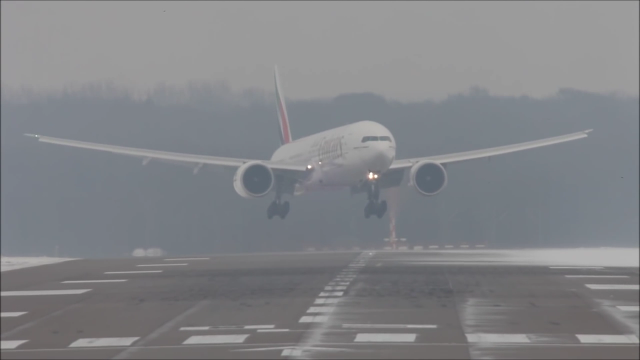 You also come to try to land a plane with difficult wind conditions. Take control of our Boeing 737, become a captain for a day and put your composure to the test. Accompanied by a professional pilot come take up the challenge!