Aviation of the future 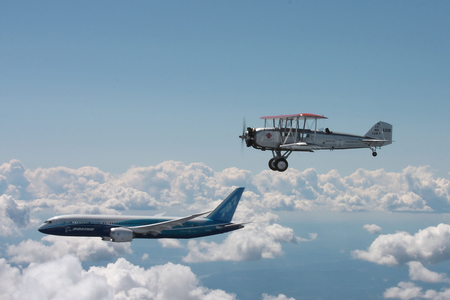 Aviation is a constantly changing world. The current model of the airliner is challenged every day. Engineers are looking for new materials, new manufacturing techniques, or new methods of flight. So what will the plane of tomorrow look like?

Aviation has changed dramatically since its inception. In less than a century, we have gone from small, fragile planes capable of carrying a few passengers in fairly basic conditions, to much larger planes capable of flying for more than 12 hours while guaranteeing ever greater safety and comfort. For decades engineers have worked to design planes with ever higher performance. Fly faster, further and with as little fuel as possible. So what will the plane of tomorrow look like? Will it be bigger? What kind of engines will he use? The manufacturer Airbus may be giving us an answer. 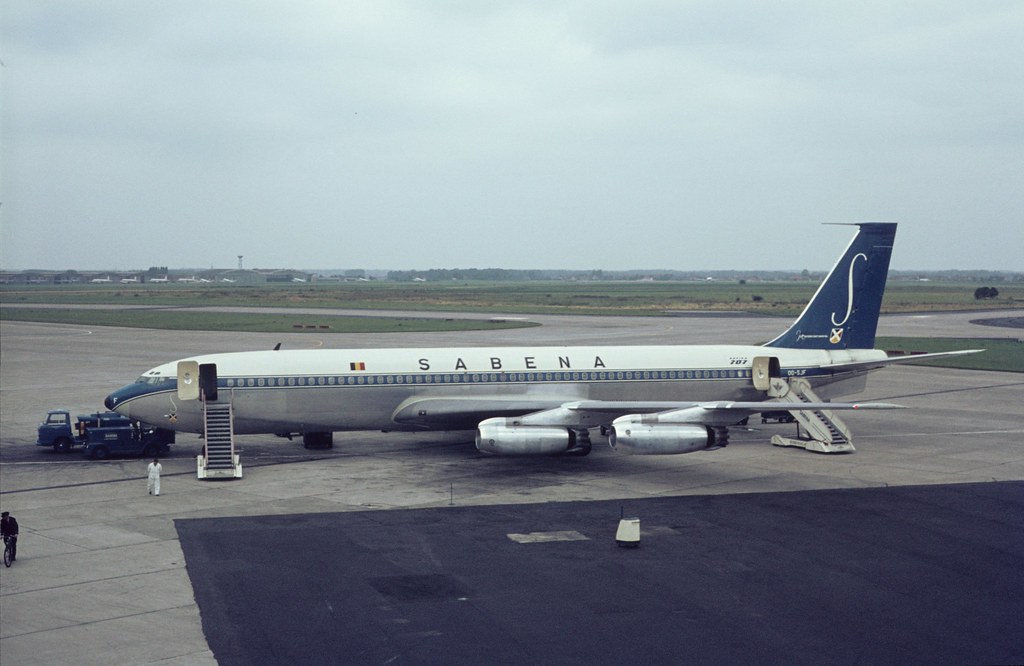 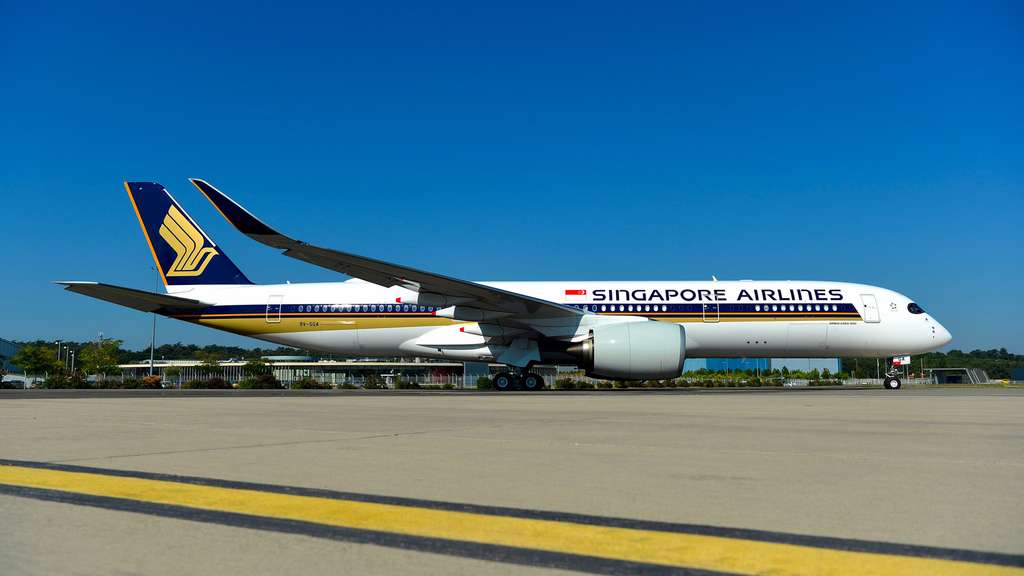 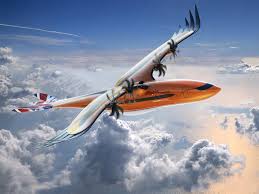 In July 2019, the European manufacturer Airbus to unveil the concept of a more than astonishing aircraft. The Bird of Prey. An aircraft with a completely new look. A surprising design and for good reason, it is a radical change from the design of modern airliners. The whole design is inspired by the large birds of prey. We find high wings that end in a sort of feathers, a flat tail, and a refined fuselage. There are also 4 hybrid propeller engines, a radical change compared to the current trend of twin-engine turbine-powered airplanes.

This plane remains of course only a concept. The goal is also to awaken the imagination of the engineers of tomorrow. Indeed, the "Bird of Prey" is not a real plane but it is based on realistic concepts. This animal-inspired machine represents the full potential of biomimicry and can also be a vision for the future of aviation.

You also come to try to pilot an airliner. Make your childhood dream come true and take the controls of our Boeing 737, become the captain for a day and put your composure to the test. Accompanied by a professional pilot come take up the challenge!